The Minotaur is the one in control now; whenever you have this silver pendant hanging around your neck, the Minotaur will be in charge, leading you to a life full of passion and adventure.

The Minotaur escaped from his labyrinth prison, and he is now here to take back, live and enjoy the life he was deprived of. It is finally time for people to play by his rules. The Minotaur used to be a pawn in the hands of gods, as he was the outcome of a divine punishment, and of humans, since Minos, the king of Crete, was forcing him to kill and eat people.

Two enemies, two powerful creatures meet and unite in one body, one conscience to bring peace or chaos. The bull and the man — symbols of strength and intelligence respectively — unite their powers and coexist in the body of a minotaur. The coolness and the stiffness of the silver that sculpted his body matches his soul. Thanks to his muscular human body and the imposing head of a bull, with its fiery eyes and pointed horns, this minotaur makes anyone who dares to look at him tremble with fear of what is going to happen next.

Let the Minotaur encourage, inspire and help you lead a full and unconventional life. He refuses to be kept in a prison, the Labyrinth, and to do as he is told again. And you are to follow his example. Follow this monster, this creature with a muscular human body and the expressive face of a bull to the adventure of a lifetime, simply called life. Its uniqueness and its strength are the only things you need to stand out and shine brightly. 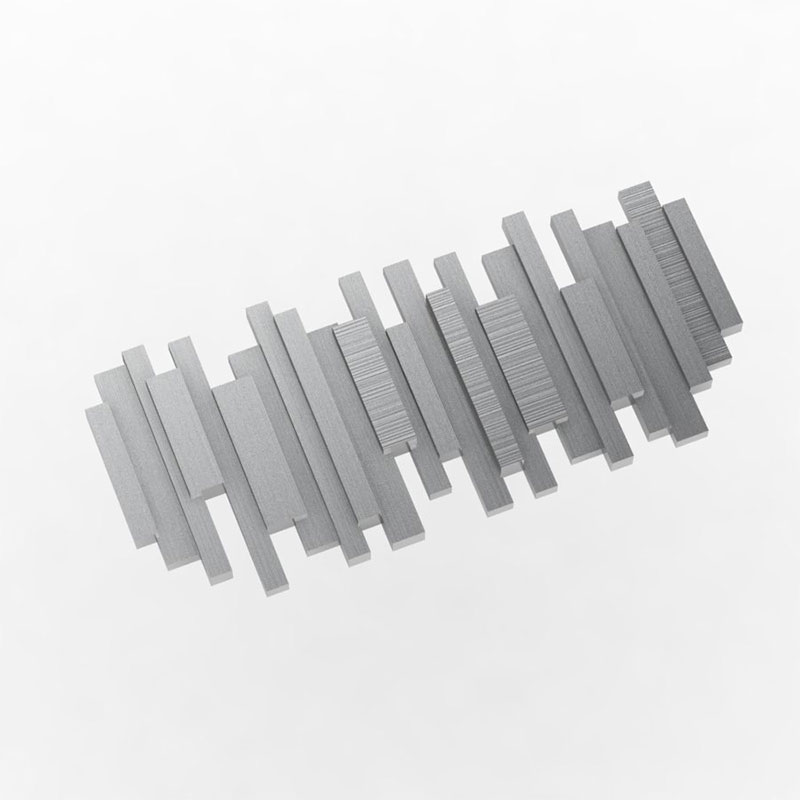 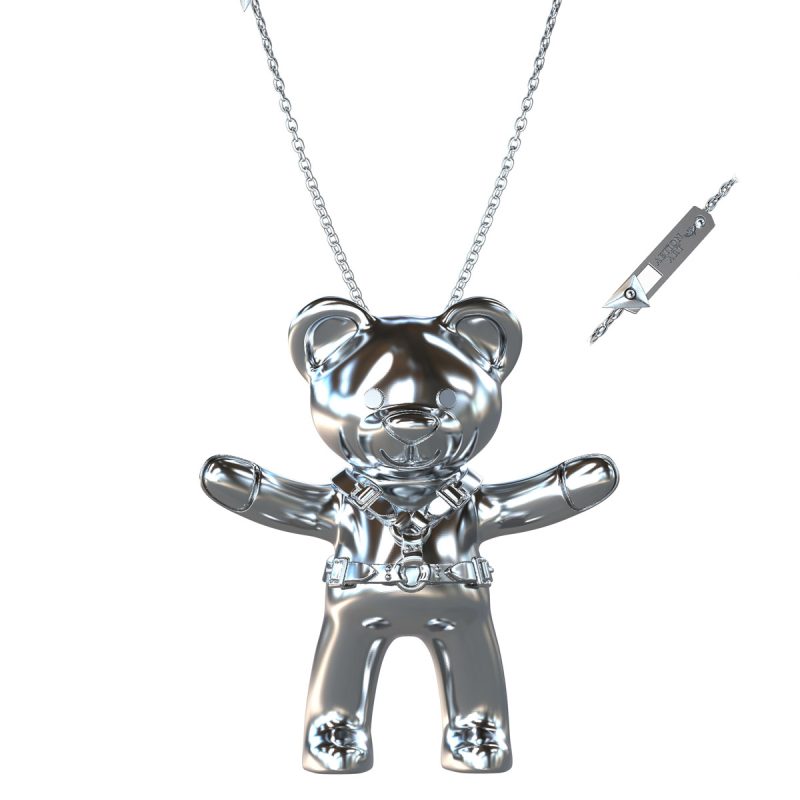 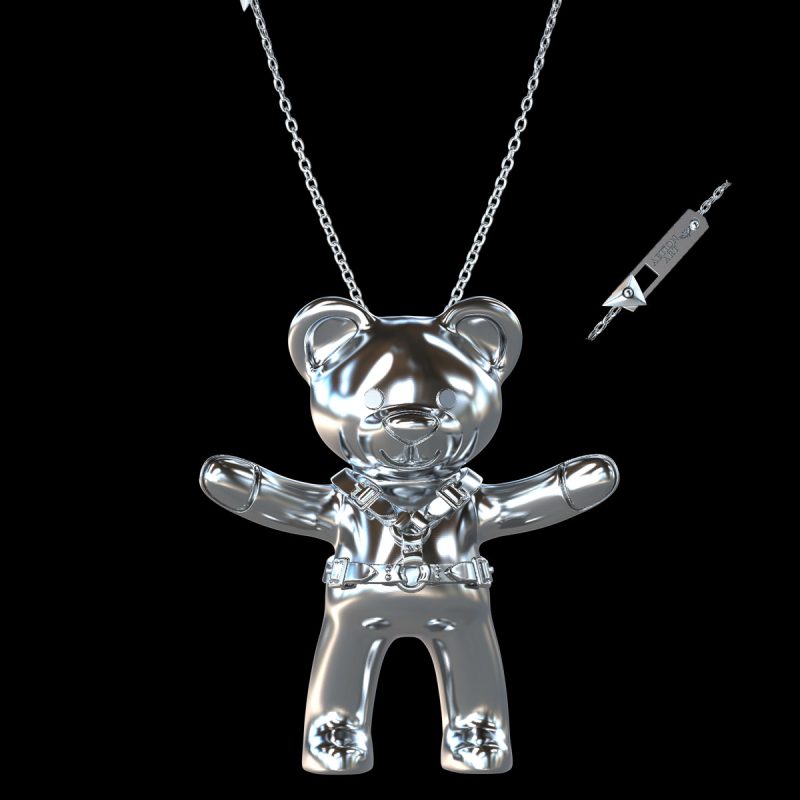 TEDDY BEAR: Tie up with the ropes… 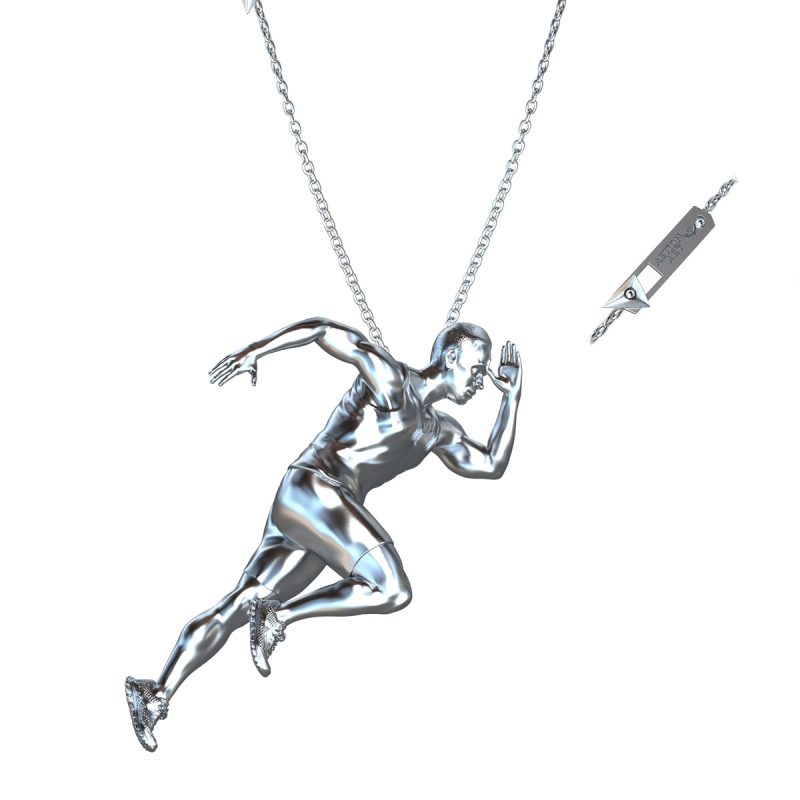 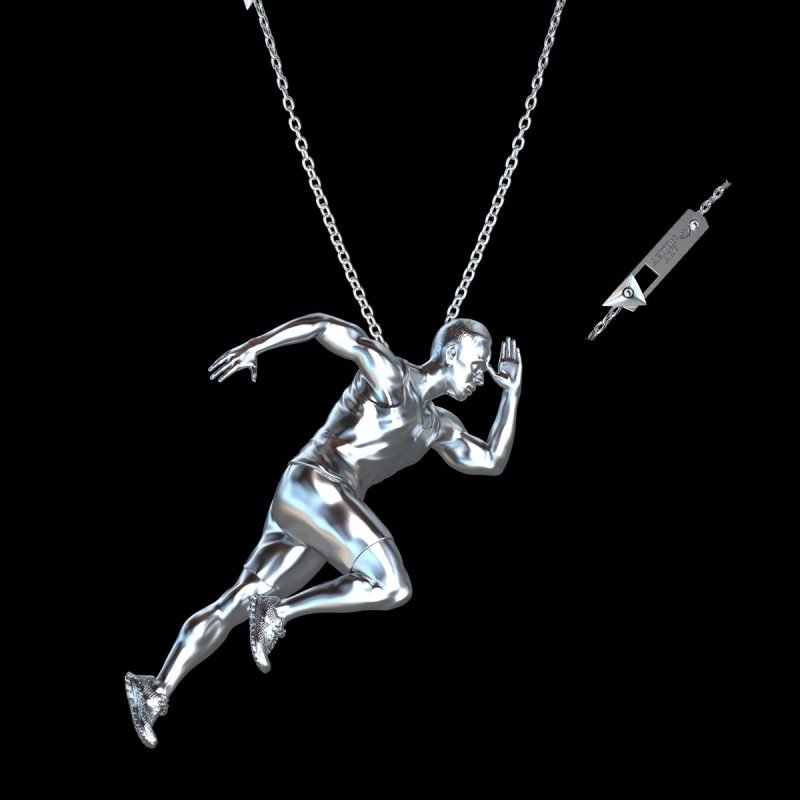 BOLT: Be bold, do what others can’t. 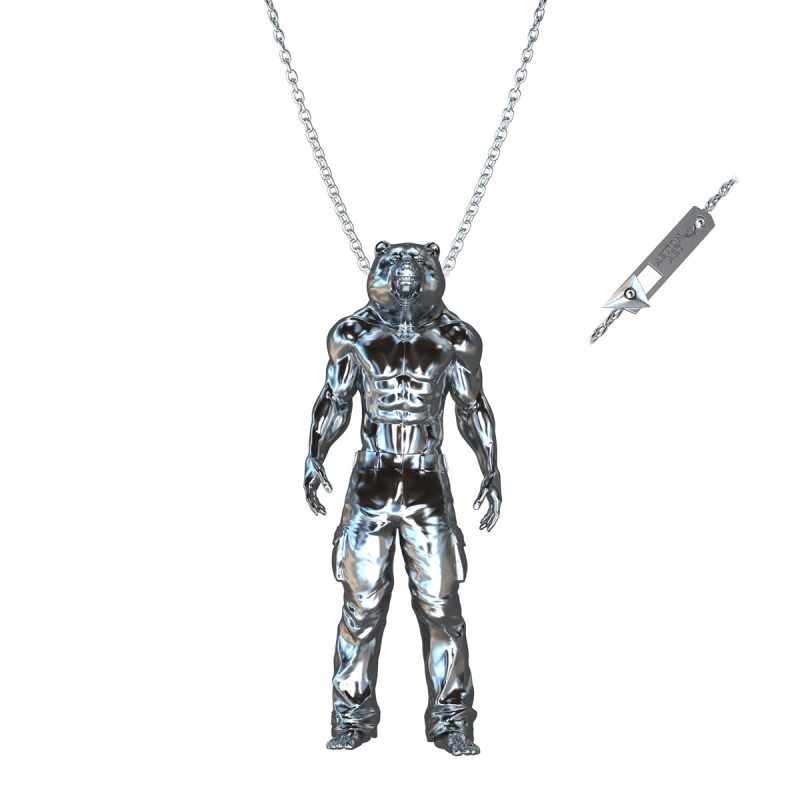 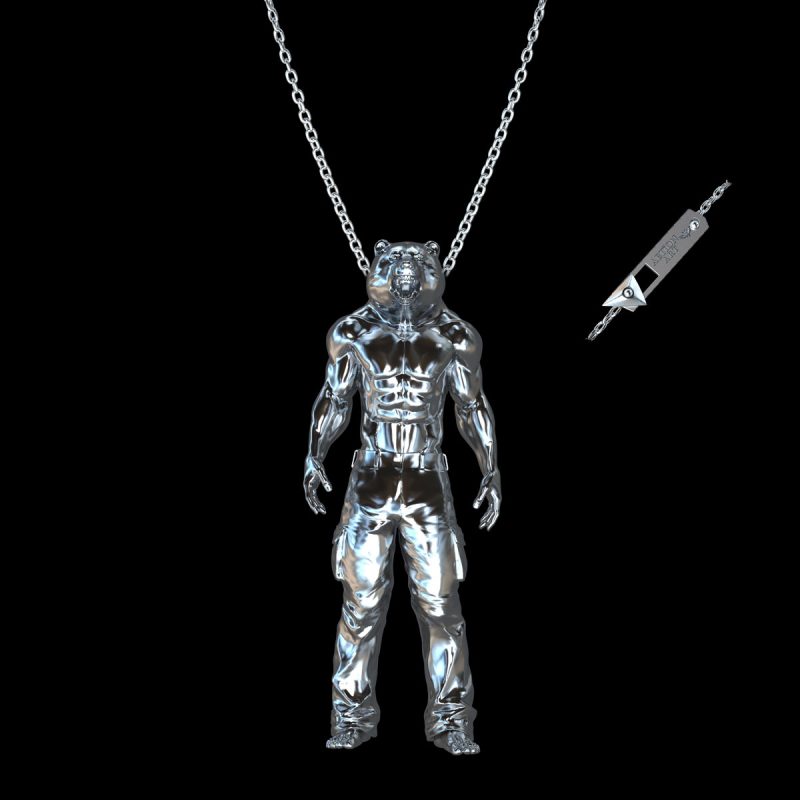 BEAR: The eternal sin Is your finger deep enough in the honey jar? 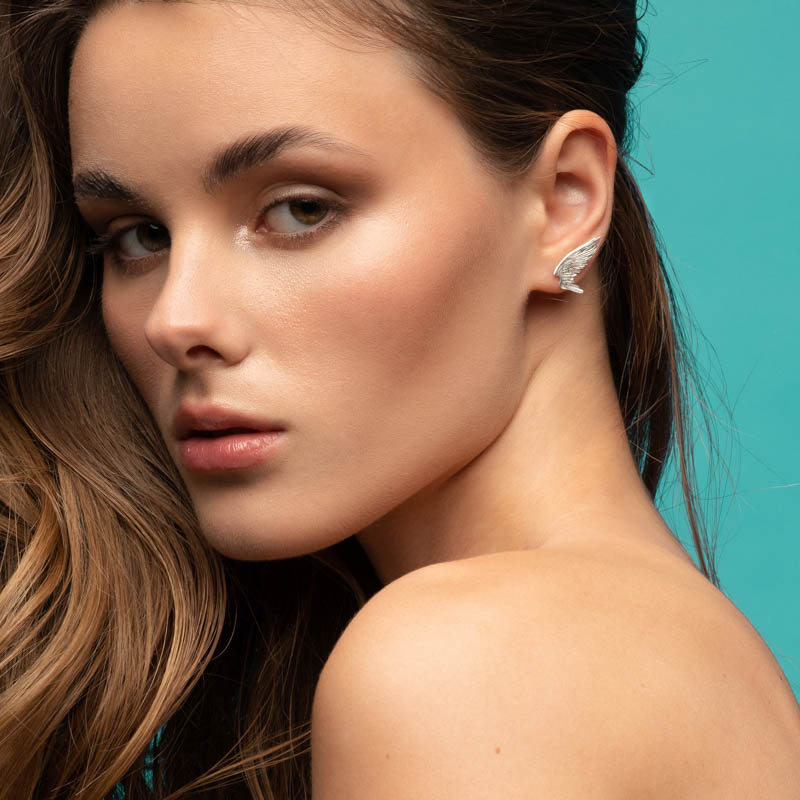 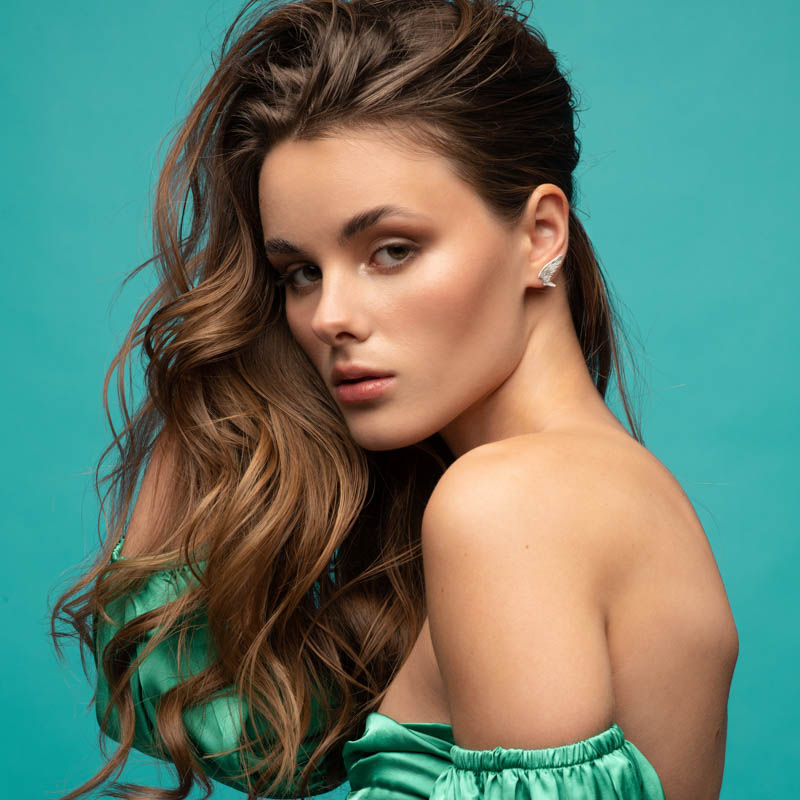 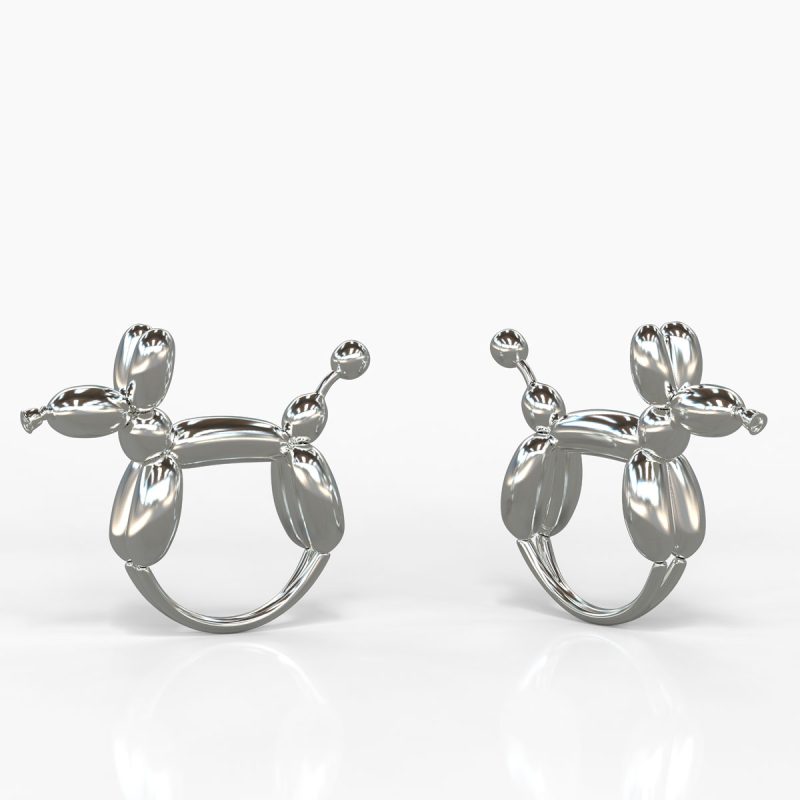 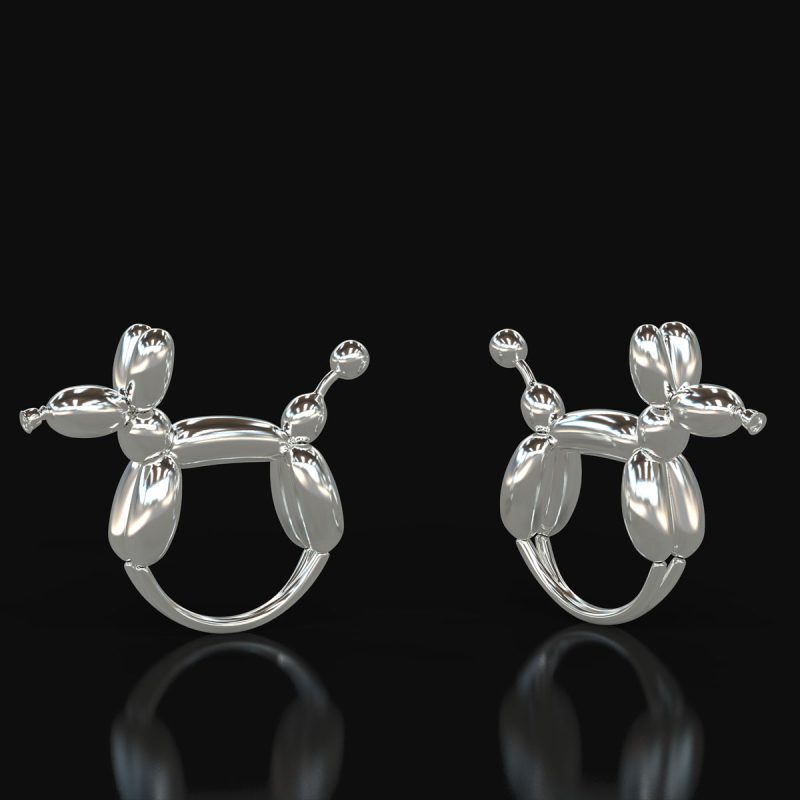 DOG BALLOON: Lift you up… (Ring) 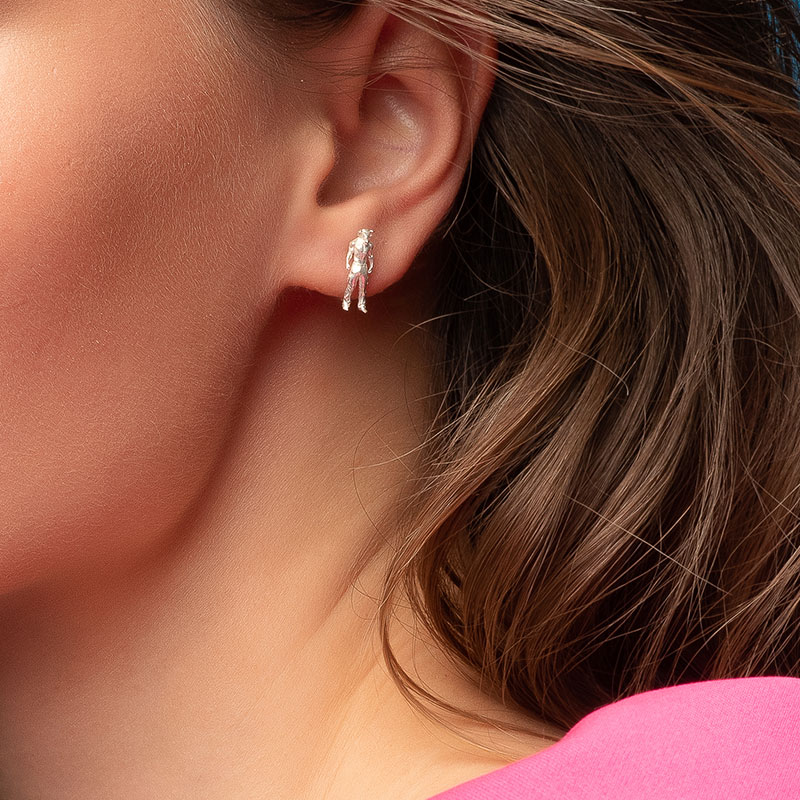 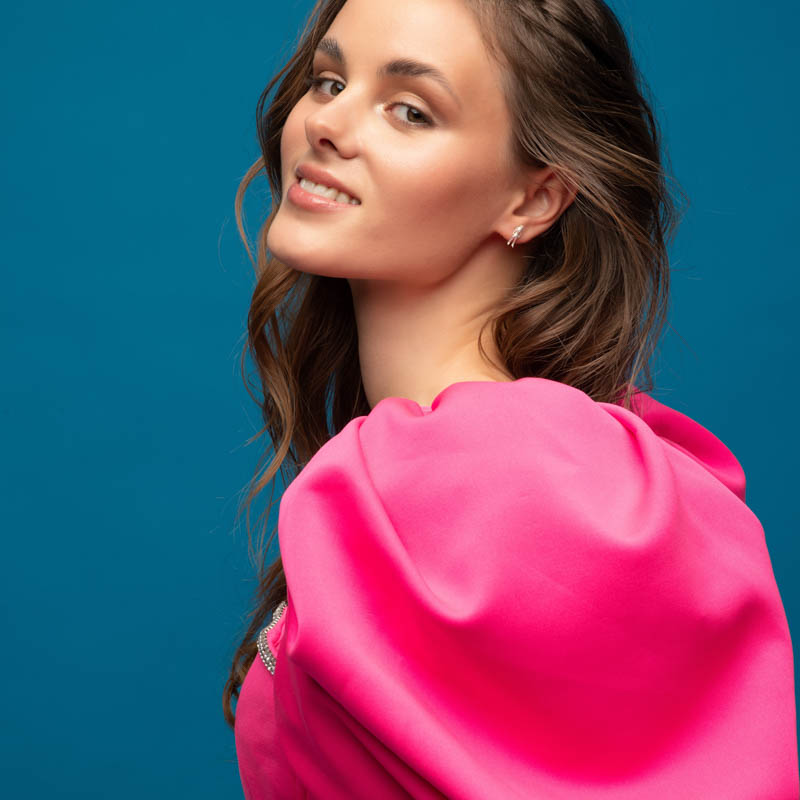 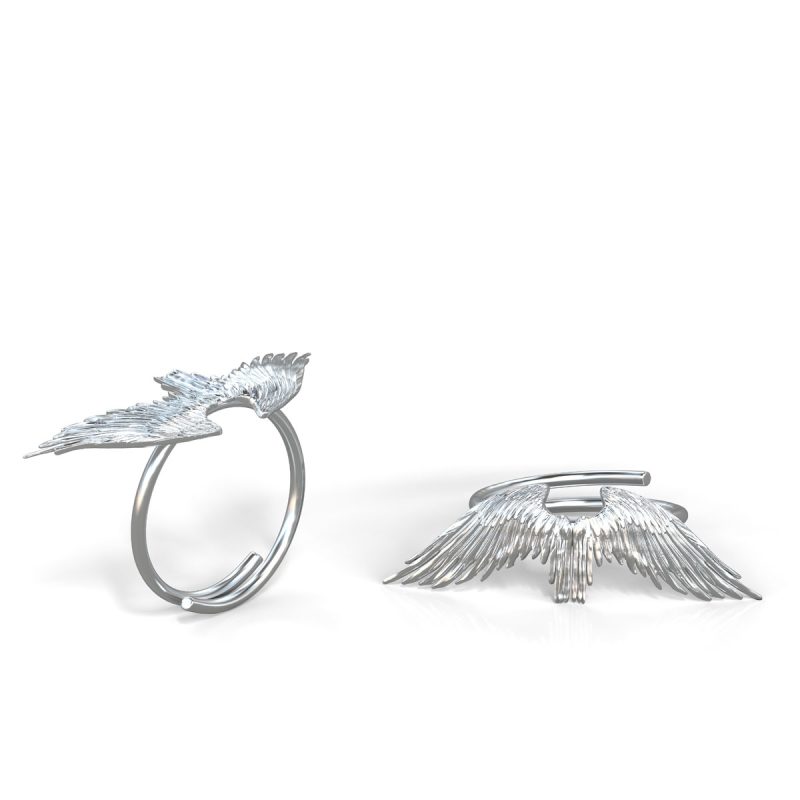 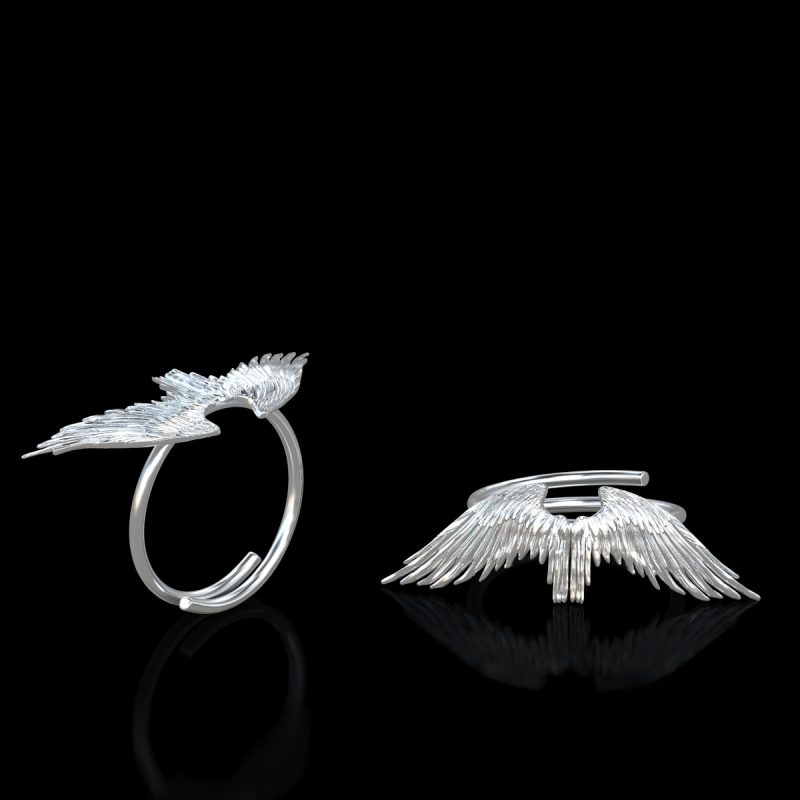